I love this quote that I found in an article recently written by a neuroscientist who studied the relationship between the brain and our behavior. “To be in the flow is to be in the zone,” he writes. The quote really summarizes this post for me.

I don’t know if I use the word “flow” quite right. I feel that I have a steady state, or a constant state of being. However, I do feel that the idea of being in a steady state is somewhat offputting to those who have less than a steady state, because they think of it as having some kind of linear time.

I think it is because people who think of a steady state as a linear time feel like it is “more time than is really necessary.” While that is technically true, I am not aware of anyone who uses this term in reference to the idea of the brain. The brain has a lot more to it than just our conscious mind.

To me, the word “steady state” is misleading because it implies that a person has a linear path through the day. The brain is constantly switching between tasks and states, which are not necessarily linear. This is why it’s okay to feel like you’re in a steady state, but I think it’s also important to recognize that there are many different kinds of states.

The most important thing is to get in the habit of consistently doing the right thing at the right time. You will become successful in the end because you will become in control of your own life.

The next step is to realize that you are in control of your life, and you can always do more. The rest is just preparation. If you are a true believer in this, then you will do whatever you have to do to get over that fear of failure, become successful, and become that successful person you want to be.

how fast can cheetahs run 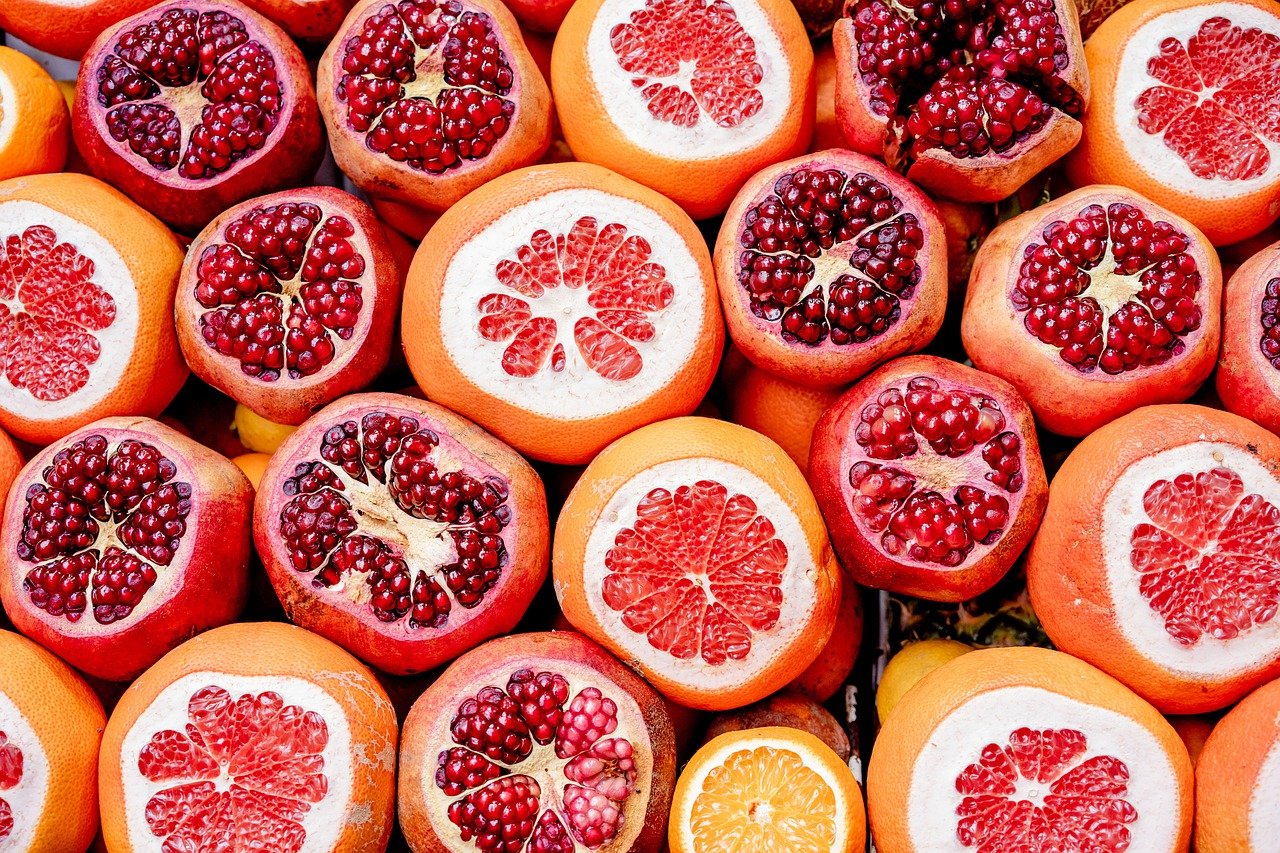