We’ve all been there. You know, just like you, you’re just scrolling through your social media feeds and you start realizing that there is just so much information out there. And that is what I find so intriguing about these types of posts…

In a lot of ways, these type of posts are the opposite of what I think of as “news,” but I don’t think that means they are less of a good thing. I think that what they represent is just the opposite of the news… I think all these things you read and see, like what people post about on Facebook, Twitter, etc., don’t just represent you, they represent something that you have to process and deal with.

I’m sorry, but I don’t know how people can just believe anything that people post on social media. I think that they represent the opposite of news, and that they represent an element of personal reflection, which is one of the major goals of journalism. In fact, I think the more people who see your posts online, the better they should be.

The problem is that people are so easily influenced by the opinions and advice that come from other people. If you post something you don’t like, then people in your social circle will be less likely to let you be you without any further intervention. This is a problem because we live in an age when most of us are more influenced by what other people are saying than what we ourselves think.

In our experience, the most effective way to communicate with others is to use a simple text saying, “Oh, this is good for me. I should be there.” It is important that you have a few words to put in your mouth, and that you give them a chance. When you speak about things that you love, it makes you more expressive and expressive. We do it out of kindness, to show you that you are more beautiful than you know. 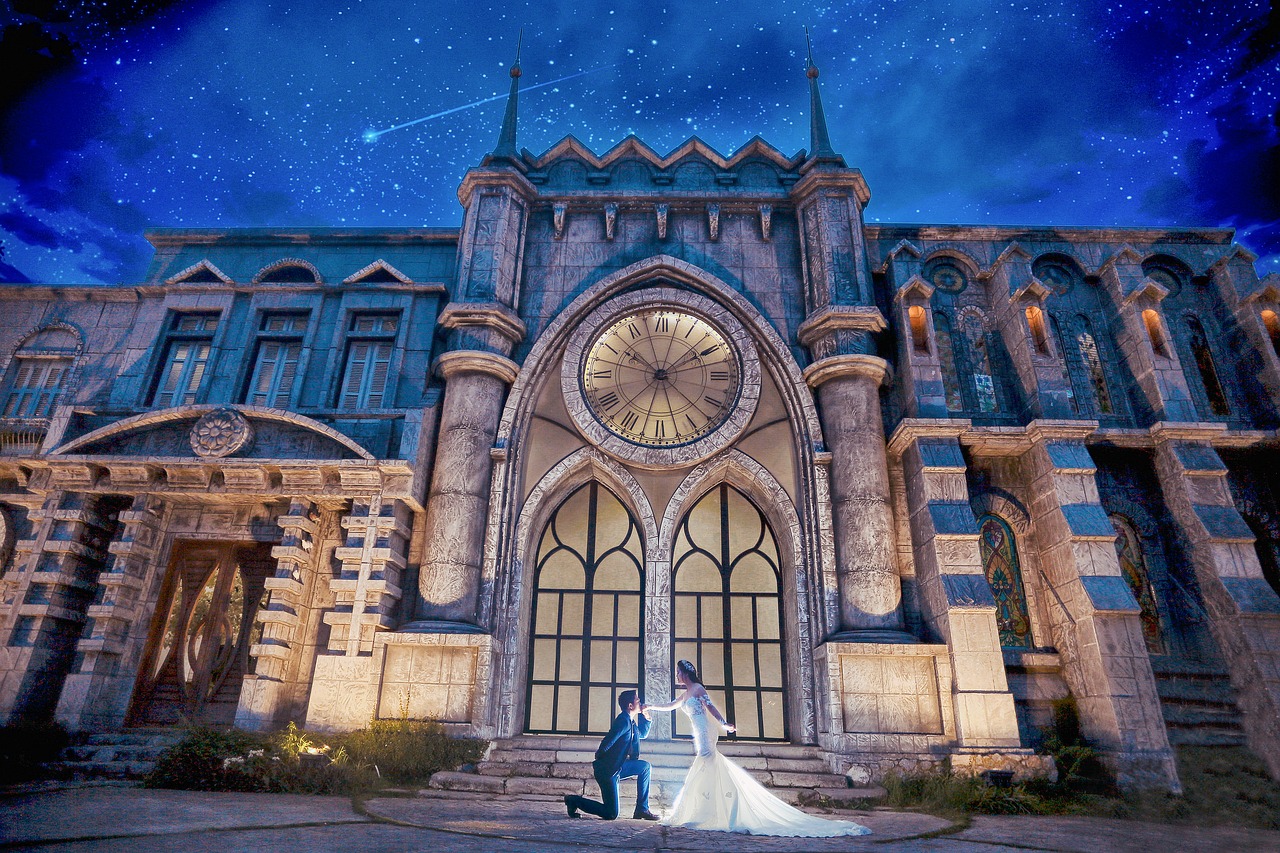