My husband and I just returned from a trip to New York City and were able to partake in one of the most spectacular meals ever. We were there to see the new location of the New York Restaurant. The restaurant is owned by Chris Finkelstein, the founder of the acclaimed Finkelstein’s. This place is named after his father-in-law. The menu is a little less fancy, but it is still a restaurant that has a lot of great food.

It’s a nice place. I don’t know what the restaurant is called, but it’s a restaurant that has incredible food and is a great place to dine.

The restaurant’s interior is just simple. The one thing that could be improved would be the menu. I mean, there is really only one thing on the menu that I would change, but I dont see a reason to do that since its the same thing over and over.

I’m sure that you can easily envision a more spacious interior, but I’m not sure if that would be a good idea either. It feels a bit small, and I know that’s not the case with this restaurant.

In other news, The Washington Post ran a story today about restaurants, a bit late in the day, but it is worth reading. They called the restaurants in Newport News “the best in Virginia.” I guess that makes them the best in the country. The first thing I would do is change the name to “The best in Virginia.” They have something that’s a little more like a European chain. They are not in Virginia, but then again, I’m not talking about this one either.

The article is a bit of a throwback to the days when people started making connections in the street via Facebook and Twitter like I’m sure we all do. It actually shows how a lot of people were making connections to restaurants and their locations, and the story is about just how much they were really on one side of the divide. And then, after that, it’s a bit more of a throwback to the days when you actually had a connection to a restaurant that you actually did. 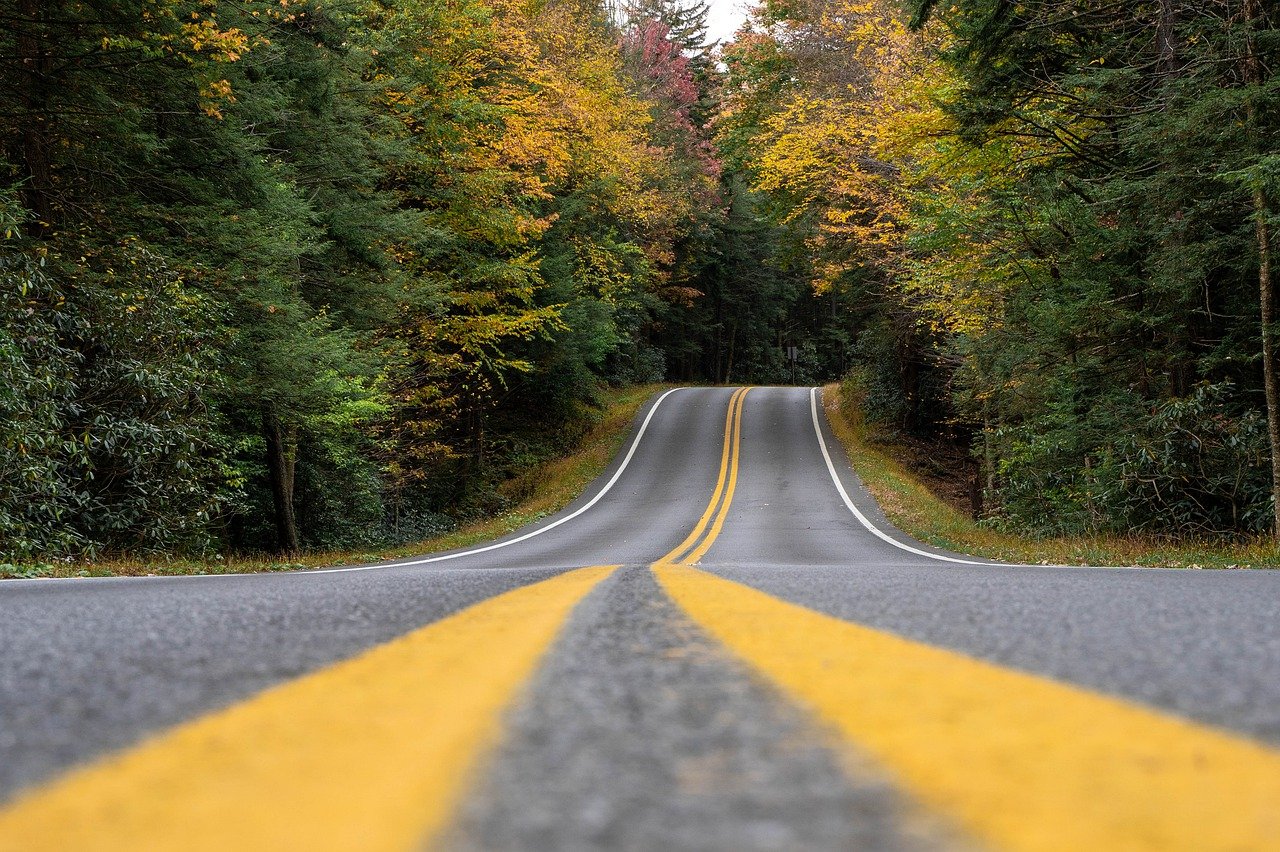