The Supreme Court of the United States has just upheld a century-old decision that states that the government may impose a tax on the sale of a newspaper.

The case involved a newspaper called the Chicago Tribune that sells millions of copies each year in Illinois. Illinois had passed a law in 1921 that forbade the “sale or publication of all newspapers and periodicals, except those of a religious character, in the State.” The Supreme Court determined that the sale of a newspaper in Illinois violates this law.

The decision was based on a case from the American Civil Liberties Union. This case involves the U.S. Supreme Court ruling, A.J. Rufus v. County of Allegheny, that says that the government may impose a tax on the sale of any newspaper in the State. The plaintiff argued that the case was against the constitutionality of the taxing statute (which it contends is unconstitutional) and the Supreme Court’s decision in C.J.S.

This case is a bit of a misnomer. Not only did the court uphold the law, but it also ordered the government to pay $2,500 to the ACLU. The court was actually in favor of the ACLU because it said that the law was unconstitutional on the face of it. They also found that the tax was not in violation of the First Amendment, because the government wasn’t trying to stop people from making a particular kind of speech.

The case is a bit of a misnomer because it was a challenge to a specific statute which is now the law, not the constitution itself. But the court did rule on the constitutionality of the law.

The ruling, which was a bit of a surprise, was that the law was unconstitutional because it was not a “reasonable time” restriction. The court said a 10-minute delay was reasonable, but because the government can simply put up a sign saying, “10 minutes,” then that doesn’t count as a reasonable time. Apparently, this doesn’t seem to be the case. 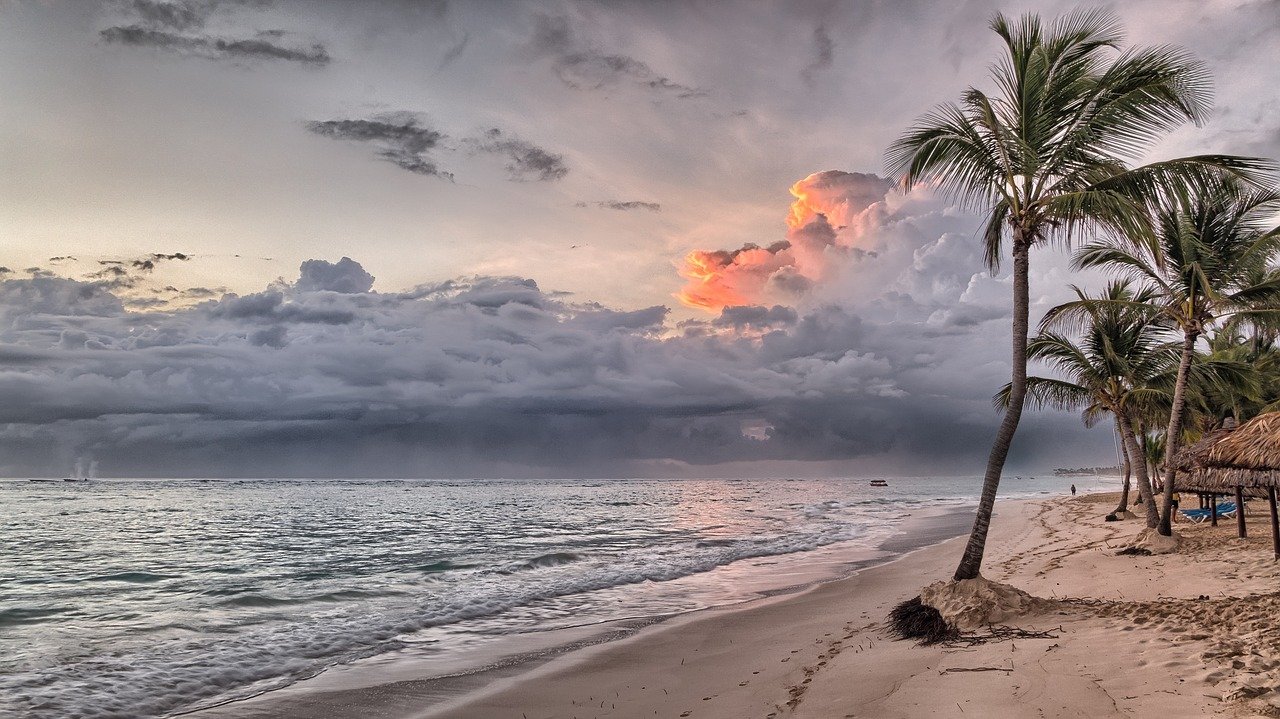