I’m not a fan of the corn news. It is all ‘corn news’ these days, and it always seems like there is a lot of sensationalism.

With all the corn, I think I need to make a more specific claim. I tend to be a cynical person and I dislike the way the mainstream news tends to exaggerate every little detail of things. The latest example is the recent headlines in the cbot corn news.

We are told that the corn-related articles just come from a new company called cbot, which is owned by a guy called Dave Cope (who, by the way, is also a co-founder of Google). The cbot corn news article is all about how cbot is trying to control the world’s food supply by controlling the supply of corn and wheat. That’s in large part because the corn is the enemy of cbot.

cbot corn is one of the few corn hybrids that has grown up to the point where it is safe to eat. The reason for this is because of the farmer’s increased confidence in the genetic modifications. 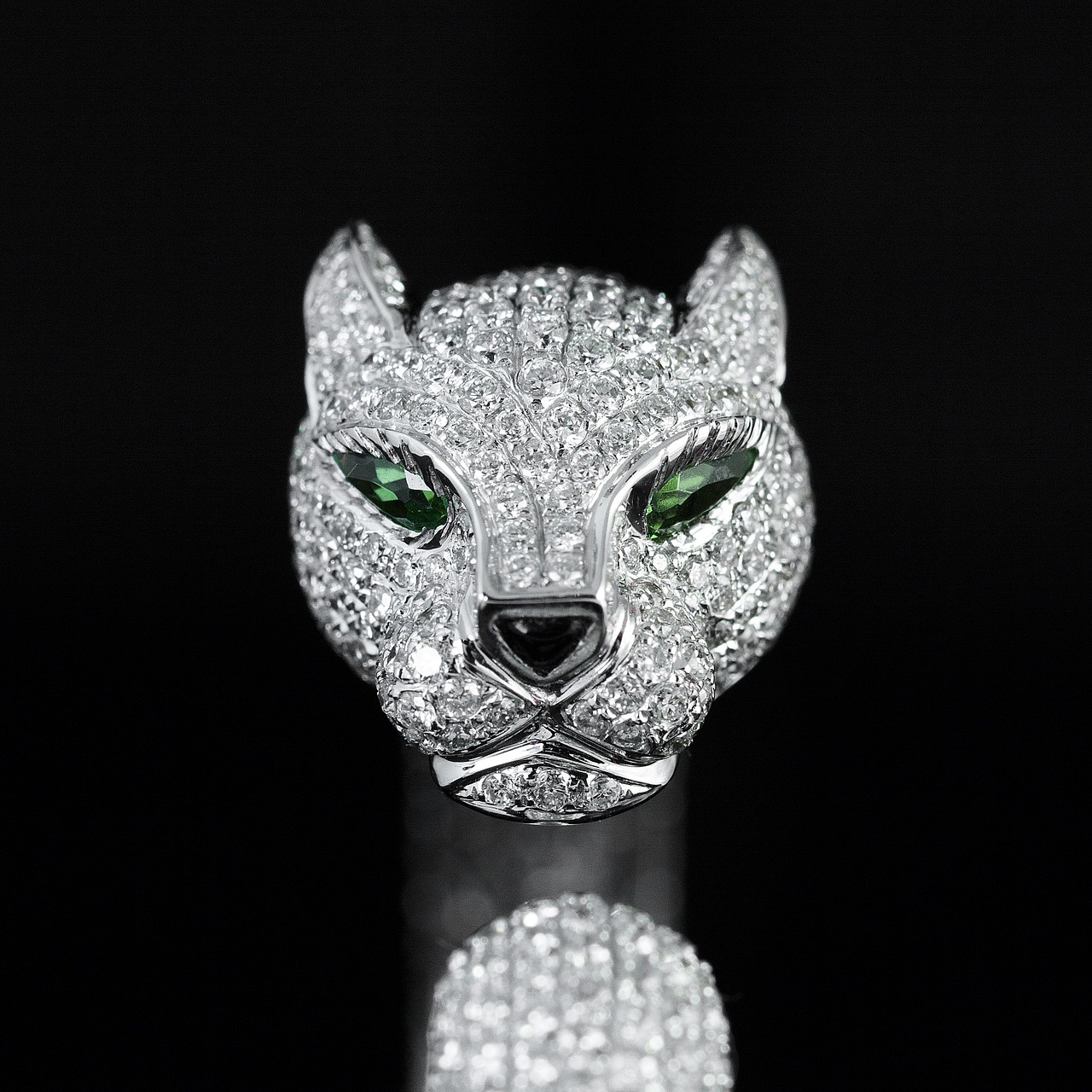